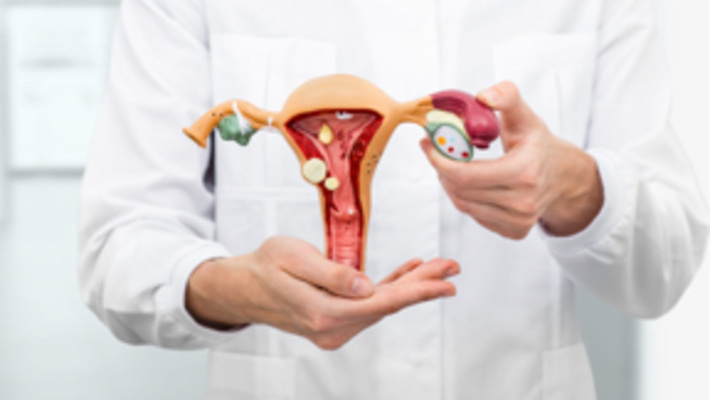 Women who have been sterilized may seek a tubal ligation reversal, especially if they are divorced and remarried or their first child is disabled or deceased. Although in vitro fertilization (IVF) is one of the methods for achieving pregnancy following sterilization, the procedure is relatively expensive, costing over THB 200,000 per cycle. In addition, some women may have to undergo multiple treatment cycles if their first cycle is unsuccessful, which further increases the overall cost of treatment. Alternatively, tubal ligation reversal costs only THB 10,000 and allows women to conceive naturally. Therefore, it serves as a cheaper alternative to IVF and tends to be more popular.

Today, tubal ligation reversal can be easily performed using a microsurgical technique. Microsurgery is often employed to access a relatively small segment of the fallopian tube. During the procedure, the obstructed area of each fallopian tube is removed and the open tubal segments are connected. After the tubes are rejoined, dye is passed through the repaired tubes to assess tubal patency, ensuring that the tubes are open before closing the incision with sutures. This technique has relatively high accuracy and pregnancy success rates compared to other techniques, with the estimated cost of THB 50,000 per treatment.

Laparoscopy is another technique used in tubal ligation reversal. It is a minimally-invasive surgical procedure that leaves no prominent scar and provides faster recovery. However, it is more expensive than microsurgical tubal reversal, costing approximately THB 100,000 per treatment.
The average pregnancy success rate after tubal ligation reversal is 70%. Nevertheless, the success rates vary widely depending on multiple factors:

Prior to the tubal reversal procedure, both the patient and her partner are required to undergo physical examination, including pelvic examination, blood tests, abdominal ultrasound, and semen analysis, to assess reproductive health. Regarding the success rate of tubal ligation reversal, it is important to accept the fact that by nature, anything that has been removed may not be able to be fully restored. Patients should also understand that there are risks associated with tubal reversal, such as ectopic pregnancy and narrowing of the fallopian tubes after reversal.

Next
Symptoms of a woman that should not be ignored